Allergic to exercise… or your FIT BIT? 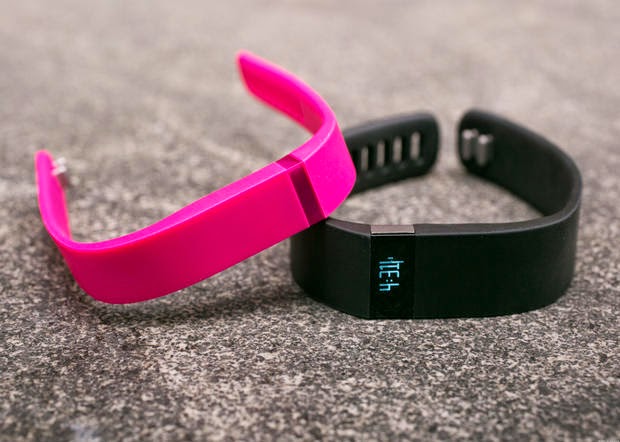 The FitBit “Force” is a watch-like device which monitors the wearer’s daily activity levels, calories burned as well as amount and quality of sleep. Devices like these have become hugely popular as they wirelessly sync with online tools designed to track weight loss and progress toward fitness goals.

Alarmingly, the FitBit “Force” model has caused some wearers to experience an allergic reaction called contact dermatitis ranging from mild irritation to blistering sores. The specific FitBit component causing the rashes is still unknown but may be from nickel in the clasp or even the rubber of the band itself. While the percentage of users experiencing a rash is low, FitBit has discontinued the Force and is conducting a recall. So the next time someone says they’re allergic to exercise… they might just be to their FitBit.

Get Social! Share Allergic to exercise… or your FIT BIT?